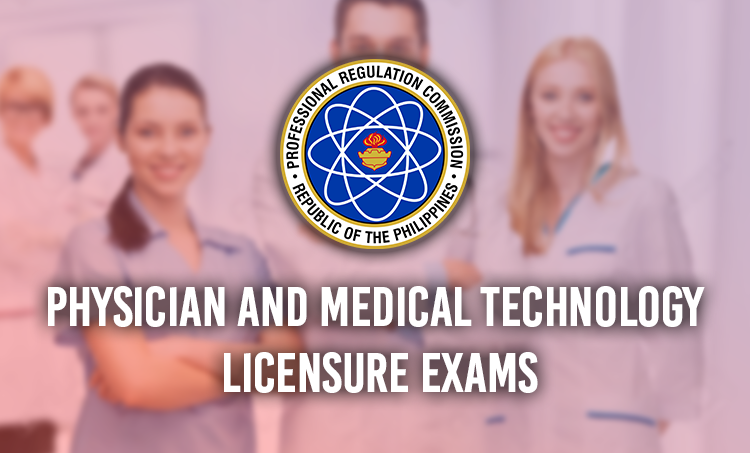 Iloilo City (where our VMAs are based) universities once again proved their competence in educating aspiring medical professionals. In the recently concluded physician and medical technologist licensure exams, our universities stood out.

West Visayas State University (WVSU) got a 100% rating in the physician licensure test, followed by Central Philippine University (CPU) with 95.52% average. In March this year, WVSU obtained 100% passing rate with two graduates who secured the first and ninth place.

The University of San Agustin (USA) maintained its standing after garnering a 91.61% passing rate and a first placer in the September medical technologist exams. Another Ilonggo from the Central Philippine University secured the ninth spot in the top 10.

St. Paul’s University and Iloilo Doctors College are also among the top-performing institutions that offer medical courses in the city. The physician and medical technologist licensure exams are scheduled in March and September annually.