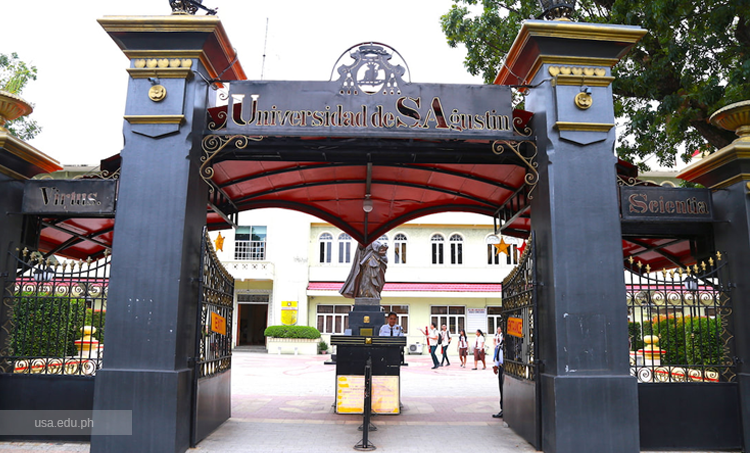 The University of San Agustin (USA) once again ranks among the top performing schools in the Philippines in the recently concluded pharmacist licensure exam. Garnering 85.19% passing rate, the university secured the 10th spot.

Last March 2019, the university ranked 5th after garnering an average of 91.11% during the first pharmacist exam. An Augustinian graduate also placed 4th in the top 10. Pharmacy and medical technology are considered the university’s flagship courses. In the same month, the school ranked 3rd in the medical technologist licensure exam with an overall ranking of 97.78%. The second batch is scheduled in September.

Augustinian graduates have been excelling at both licensure examinations over the years. Other Iloilo-based schools also excel in medical courses like nursing, medicine, and physical therapy. This further establishes the city’s reputation as the leading education destination in the region.