Impacts of the Nursing Shortage in Europe Post-Brexit 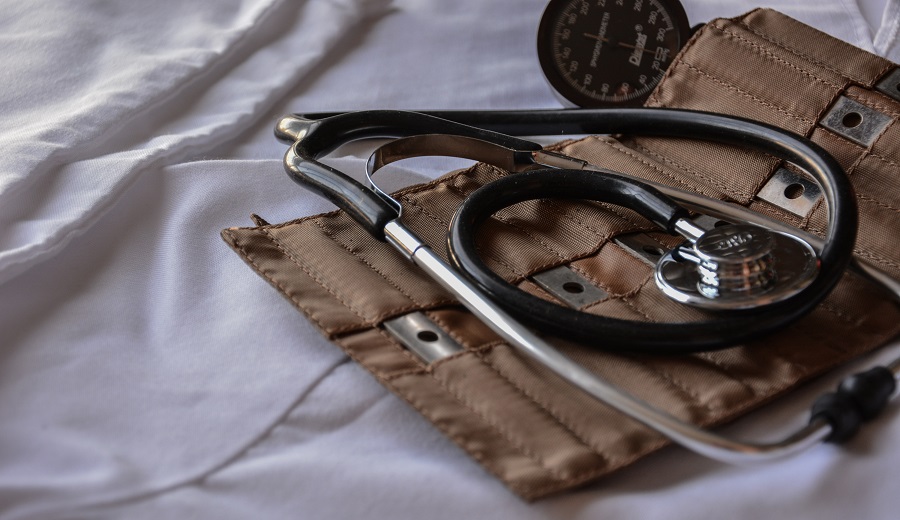 When the United Kingdom withdrew from the European Union on 29 March 2017, multiple sectors were affected. That of the medical practice suffered no less. As of April 2018, only 46 nurses came to work in the United Kingdom, crashing by 96% in less than a year after the historic departure.

In a survey last 25 April 2018, the NMC looked at 4,500 nurses’ reasons for leaving. Such study reveals that working conditions ranked first with about 44% of respondents considering this the deciding factor.

Still, the government is looking for other approaches. To assuage the problem, NHS England has launched a training program for nationals. This is after the executive non-departmental public body acknowledged that the service largely relies on international staff. They now look to develop the service from the inside and project to be making close to 2,200 nurses by 2019 with another 52,000 students in non-NHS schools.

This shortage has quickly impacted the quality of healthcare in the UK. With fewer nurses in practice, there are more patient workloads for nurses, fewer mentors for novice nurses, and much sooner burnout rates.

Rey Palmares is a writer for Xilium and at the same time a student of the law in the Philippines. His work in Xilium is toward his dreams of being a lawyer and also publishing a book someday. While he is relatively new, his informative and entertaining style of writing shows that Xilium has become a home to the very shy writer.
The following two tabs change content below.